Africa is the second largest continent in the world and home to a variety of wildlife. From large cats to the smallest of insect, and from the most venomous snakes to the second largest crocodiles in the world, all have made the African continent their home. Apart from this, three of the six species of the great apes (humans not included), the eastern and western gorillas, the bonobo and the common chimpanzees can also be found living on this landmass. Africa is a hotbed for fauna, so let us delve into the facts about the wildlife that roams the mountains, plains, and deserts of this continent. 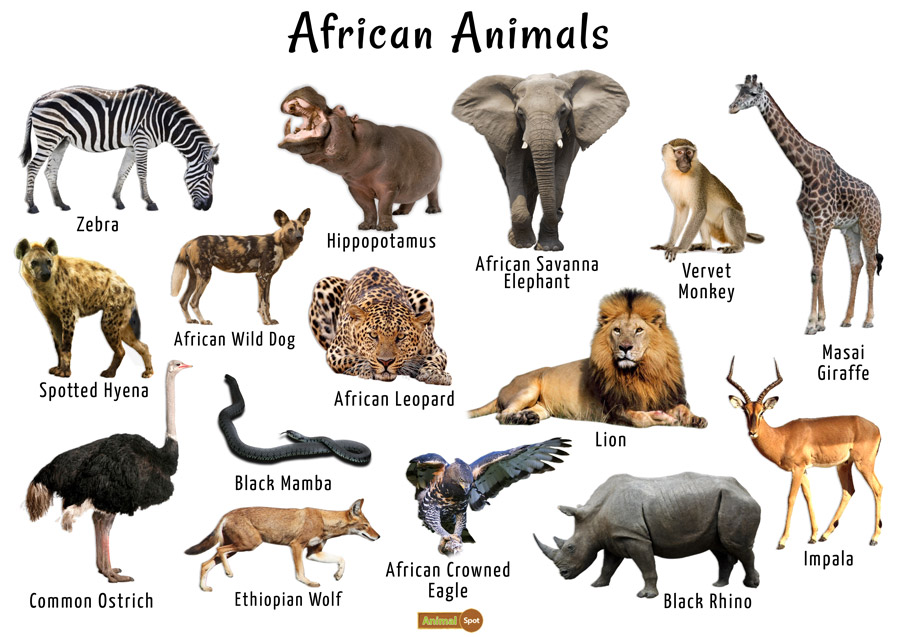 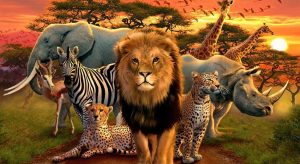 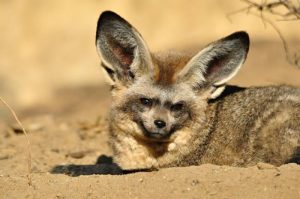 Notable African animals and their behavior 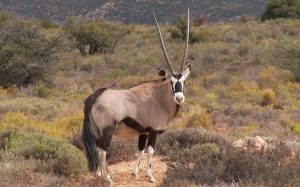 The great African migration involves countless wildebeests, gazelles and, zebras. They undertake a long pilgrimage from the Serengeti in Tanzania to the Masai Mara in Kenya, where there are plenty of luscious grazing grounds for the millions to feed on. They start their expedition in March and April and reach the Masai Mara in June or July, and by September, the animals start their migration back to the Serengeti. 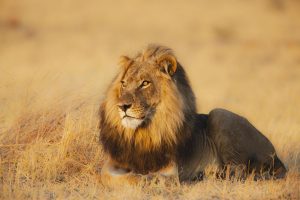 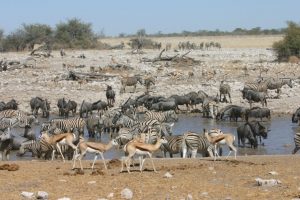 What measures are being taken for conservation

Despite so many species being on the brink of extinction, conservation efforts are well underway to get them back from there. The African Wildlife Foundation (AWF) and many other conservation bodies have ramped up security for all threatened species of the continent, and as well as for those which are not threatened yet.

There are forest rangers as well as sniffer dogs to make sure that animals are safe from hunting. The lion, leopard, rhinoceros, elephant and the Cape buffalo are considered the big five ‘game’ of Africa with people from all over the world still trying to hunt them for monetary gain. 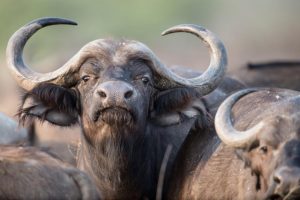 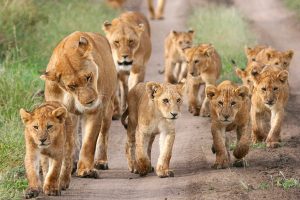 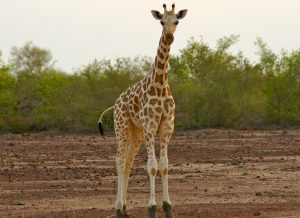