Rabbits are small and furry mammals belonging to the Leporidae family of the Lagomorpha order. Male rabbit is known as buck and female one is known as doe. They are very friendly and adorable to humans. 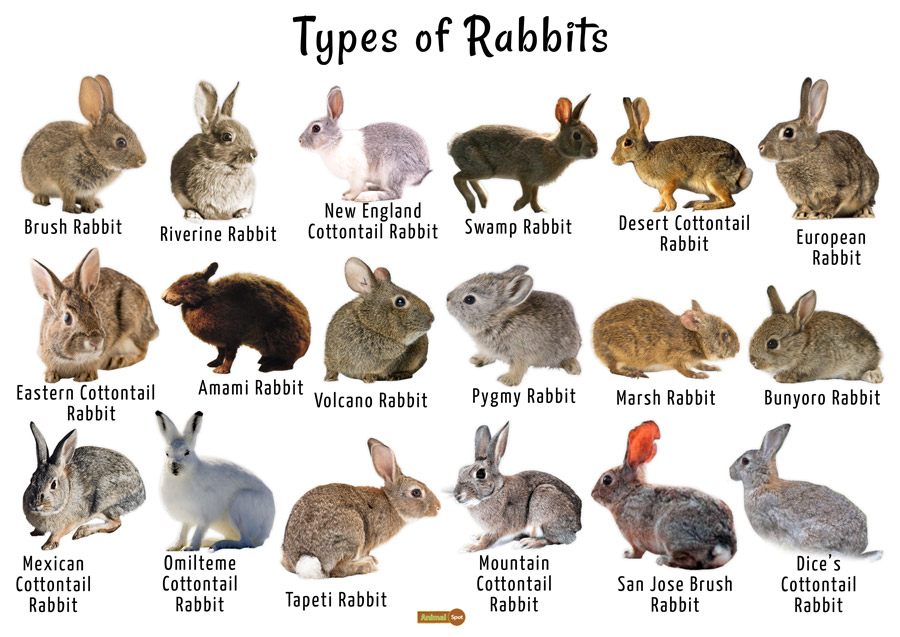 Though there are many species under the common name of rabbit but in here we provide information on general about these mammals. 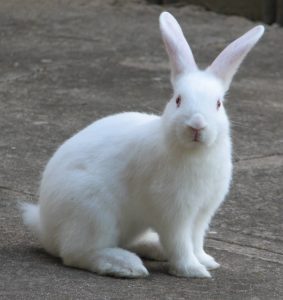 There are eight genera of rabbits.

Read a general description of the various species under this genus.

Size: Their size varies depending on the breed or species. Their maximum size can be 75 cm and minimum size can be 29.5 cm. Female rabbits are larger in size than the males.

Weight: Different species of rabbits measure different weights. They can weigh between 0.46 kg and 5 kg.

Color: Various species sport different colors. They can be brown, white, black or even grey colored. Two species of this genus have strips on them.

Head: Their skull is ovular shaped. They have eyes on the two sides of their heads. Long and tulip shaped ears feature on both sides of the head.

Body: They have ovoid body shape that is joined through a small neck with the head. They have a thick coat of fur on them of different colors in different species.

Limbs: They have four, short but very powerful limbs.

It has been observed that about half of the global population of rabbits is in North America. Other native lands of their distributional zone include Southeast Asia, parts of Japan, South America, parts of Africa, and southwestern European.

They are found almost all over the globe with some minor exceptions of southeastern islands of Asia, Madagascar, West Indies and southern parts of South America. Some of the places which are not their native lands like New Zealand, South America, Australia, and Java have also become their home-ground over the last few centuries.

Different species of rabbits are found in different places.

The Leporidae family is comfortable in polar, tropical and temperate zones. They prefer dwelling in dense vegetation or deep inside burrows. Meadows, forests, woods, grasslands, wetlands and desserts are widely inhabited by these mammals. Some species like Marsh rabbits and Swamp rabbits are good swimmers, thus they are semi-aquatic. 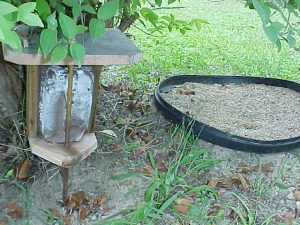 These mammals are herbivorous in their diet habit. They graze on leafy vegetation, soft weeds, forbs and grasses. The rabbits graze voraciously in the first half an hour of their eating, during the next half an hour they become choosier about their food. These vertebrates usually stay outside of their nest for long hours and keep grazing in small intervals. During the entire span of their grazing, they keep on excreting as well in order to intake as much food as possible. 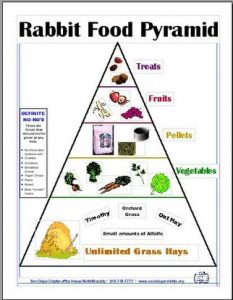 Here are a few general behavioral patterns of all the species of the genus of rabbit.

The rabbits mate almost throughout the year but their breeding season is of 9 months. In most parts of the globe the mating season stretches from February till October, but in Australia and New Zealand the season is between July and next January.

The courtship rituals include following the female rabbits, licking and sniffing. The gestation period is about 30 to 40 days. The does might lose clumps of hair sometimes in the gestation duration.

The kits are born without any fur, fragile with no strength and blind. They are weaned till about 4 to 5 weeks from birth. The female kits become reproductively matured at the age of 6 months and the males at the age of 7 months, approximately.

Maximum life span of these mammals in the wild has been recorded to be between 10 and 13 years. Some of them might even die within just 1 year, depending on the food  and pollution in their habitat.

These adorable little furry beings chance upon a wide range of predators in the wild that range from larger mammals to avian animals as well. Hawks, owls, eagles, various kinds of canids, falcons, numerous felids, many mustelid species and ground squirrels are all natural predators of Rabbits. 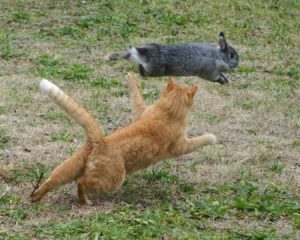 The entire genera of Rabbits adapt themselves to their environment very well.

Here is a list of some common rabbit species: 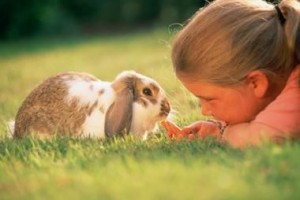 Housing: House your cute little bunny in an iron wire maze which should be big enough for the mammal to hop and play around. It can be let roam around in the house, out of its maze throughout the day, if there is no other bigger pet in the house. Provide some water in a shallow dish and some greenery inside the cage. Some natural vegetation set up in its house can be done.

Feeding: The furry, fluffy, little mammal can be fed any leafy vegetable and also a few chewy vegetables as well as fruits. They can be given carrot, cabbage, grapes, spinach, lettuce, kale, etc. Hay makes an important part of their healthy diet as it regulates their metabolism.

Caring: They can easily be litter trained. Their nails need to be done regularly at veterinary parlors or at home with great care. Check with veterinary doctor about vaccinating your beloved bunny. Try not to cuddle and huddle them much. All the electric points and cables should be fiber-covered in the house.

These mammals can be easily affected by many diseases like Escherichia coli’ and Bordetella bronchiseptica. Some of its diseases are contagious to humans also. Though a common notion, but rabbits have never found infected with rabies.

Even though the rabbits reproduce at a rapid pace and in short time span, still many species are existence threat. IUCN has listed 2 species as Critically Endangered, eight species as Endangered, four species as Vulnerable and six more species as Near Threatened.

The main reason for their threat to their existence is loss of habitat and diseases. Major parts of their habitat zones are being occupied for agricultural purposes. Commercial usage of this mammal’s meat and fur also adds to its slow extinction.

See the pictures of different rabbit species, below. 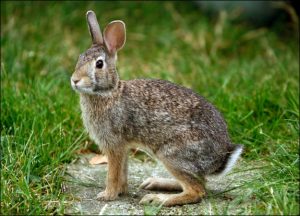 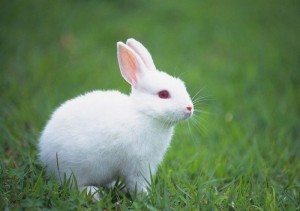 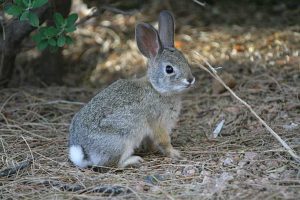