The Galápagos Islands are a part of the South American nation of Ecuador situated off the western coast of the country. It is an archipelago consisting of volcanic islands on both sides of the equator. The islands are well-known for the diverse range of endemic fauna that can be found there. Let us take a look at the various animals that inhabit the Galápagos Islands. 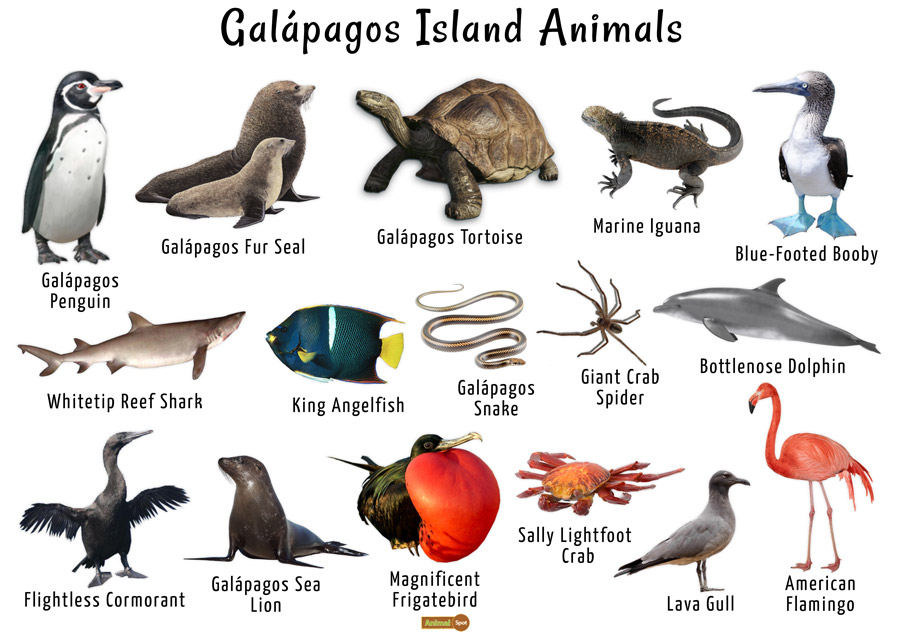 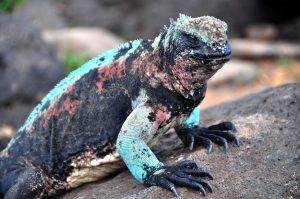 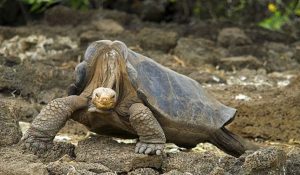 Animals in the Galapagos Islands 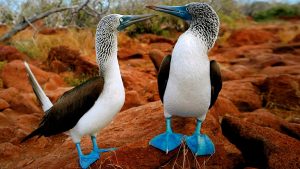 Continued illegal fishing and introduction of non-native species have had its impact on the endemic population of animals in the Galápagos Islands. The World Wide Fund for Nature has headed the conservation efforts on the Islands for over 50 years to ensure that the unique wildlife is preserved. 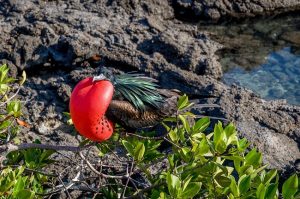 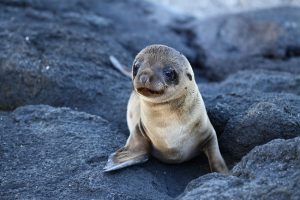 Animals on the Galapagos Islands