If you have a thing for giraffe memes, your day is about to get a whole lot high-larious!

1)I wonder if she is into long necks. 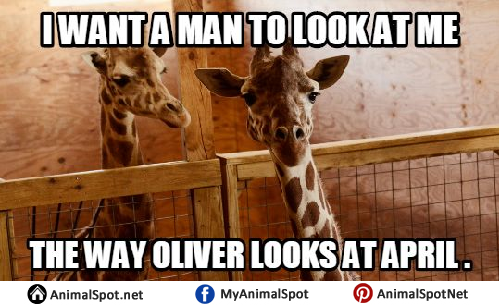 2)What is April The Giraffe’s baby’s name? 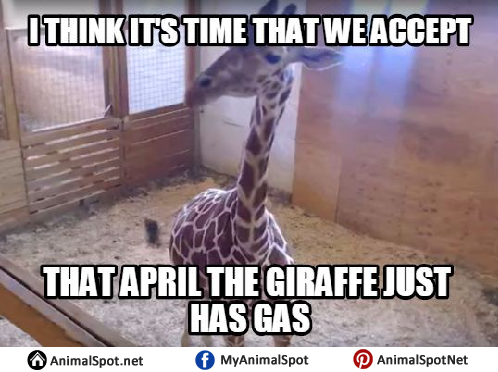 3)When giraffes are ‘high’er than they should be: 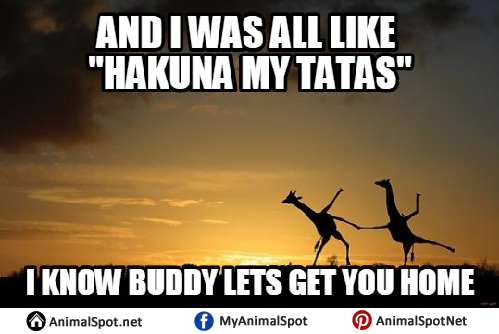 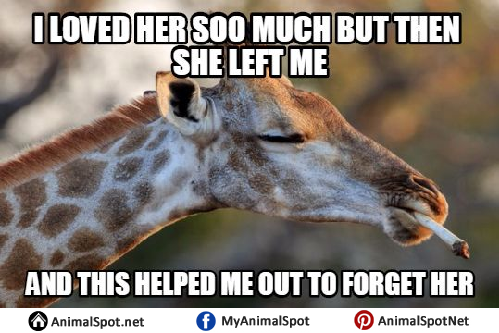 5)When a giraffe gets too sassy: 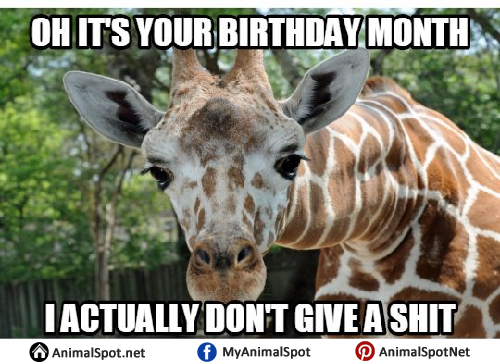 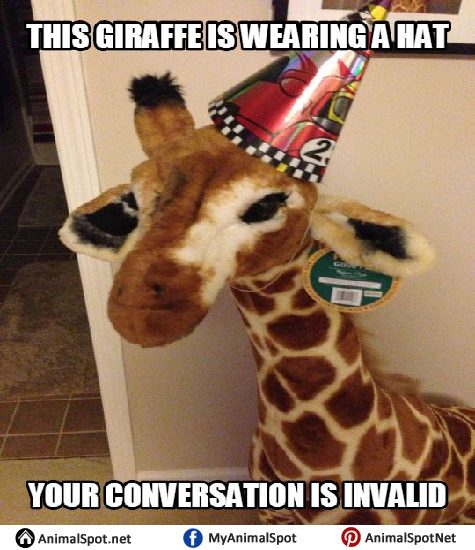 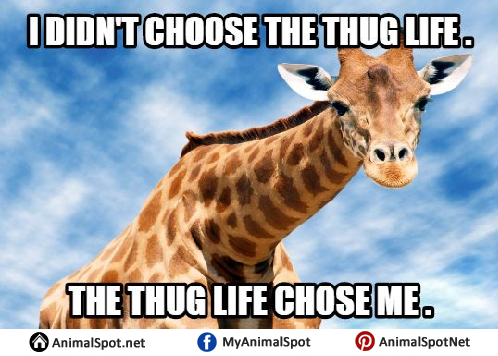 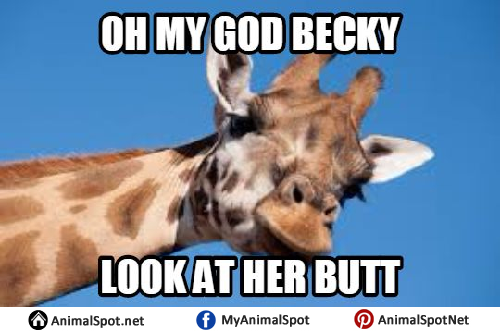 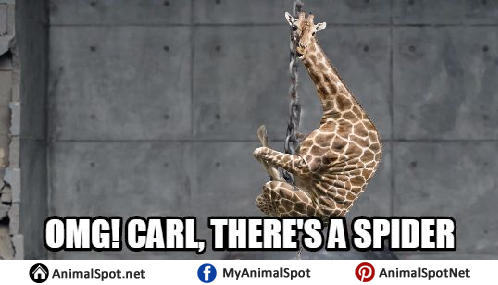 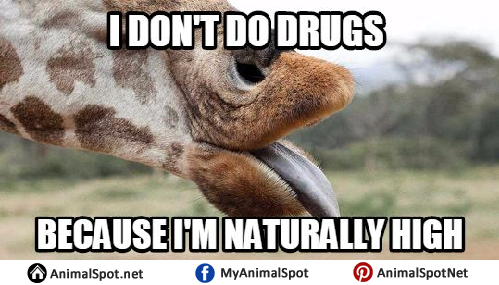 Now that’s what you call some ‘high’ humor.