A member of the feline species widely given the epithet, ‘the king of beasts,’ the Asiatic lion, also known as the Asian, Indian and Persian lion, is one of the five big cats found in India, besides the Bengal tiger, Indian leopard, snow leopard and clouded leopard. It is also the only big cat in South Asia, mostly confined to a single area around the Gir National Park in Gujarat. Its physical magnificence, though lesser in appeal than the Bengal tiger and African lion, is still a sight to behold. 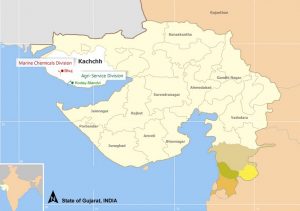 Color – Their pelage is ruddy-tawny with black specks to buff-gray or sand colored.

Sexual Dimorphism – Only males sport a mane, and are larger than females. 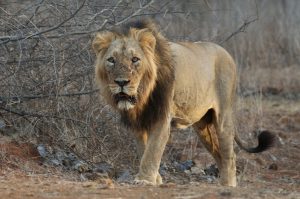 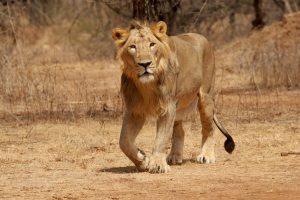 At present, Asiatic lions inhabit the Gir Forest in India.

Mating season for Asiatic lions continues throughout the year. The gestation period lasts for between 100 and 119 days, after which a litter of up to 6 cubs is born. 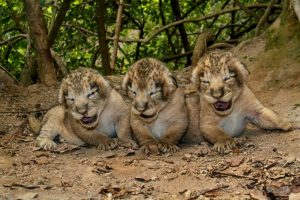 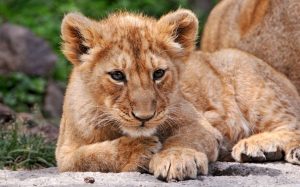 Cubs are born blind and can open their eyes after 11 days. They start walking when they are 15 days old and run by 1 month of age. They are taken care of by all the females of its pride. Males that take over the pride kill cubs belonging to the defeated male to ensure that the lionesses attain estrus in a few weeks so that he can copulate and his progeny is carried forward.

Females may survive for 17-18 years while males live for around 16 years on average.

Being a big cat, the Asiatic lion has the ability to roar. Males start to roar by the time they are of 1 year, with lionesses starting soon after. Males’ roars are louder than the female’s, and if unhindered by vegetation can be heard for miles on end.

Besides roaring, they also growl, grunt, snarl and use tactile methods for communication.

Manes of a male lion advertises his health and fertility to the others of his kind. 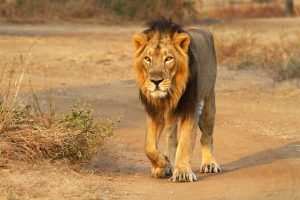 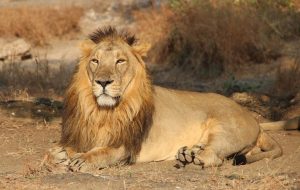 The Indian lions do not have any natural predators in their habitat as they are at the top of the food chain in the ecosystem.

Asiatic lions have been listed under the ‘Endangered’ category of the IUCN Red List.

Why are Asiatic lions endangered

The small pocket of distribution of the Asiatic lions has led IUCN to consider them an endangered species, in fears that if an epidemic or forest fire were to break out, the whole population of Asian lions would be wiped out from the wild.

As per a 2015 census, the Gir forest and surrounding areas were said to contain an estimated 523 individuals, comprising of 109 adult males, 201 adult lionesses, and 213 cubs.

Currently, efforts are underway to introduce Asiatic lions into the Palpur-Kuno Wildlife Sanctuary in the state of Madhya Pradesh in India. This will bring the lions in proximity to Bengal tigers already inhabiting the vicinity. 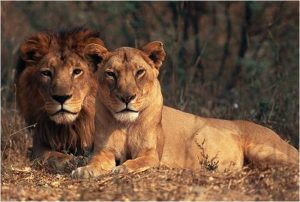 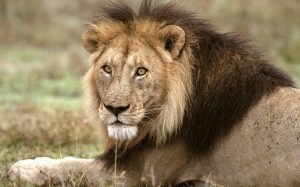