The mere sight of penguins can bring a smile to anyone’s face, but only penguin memes can turn that smile into bursts of laughter! 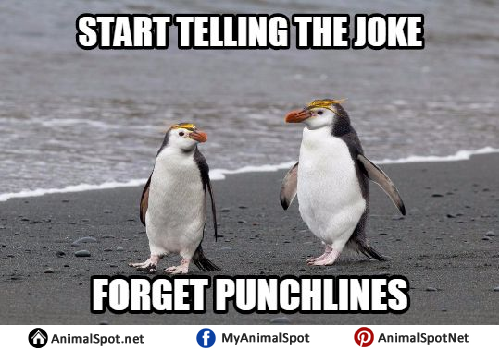 2)  What happily ever after in the animal kingdom looks like: 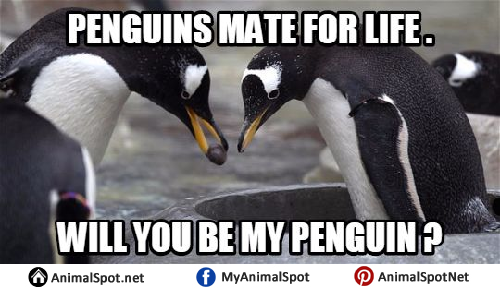 3) When she hates friend zoning people and accepts both your stones: 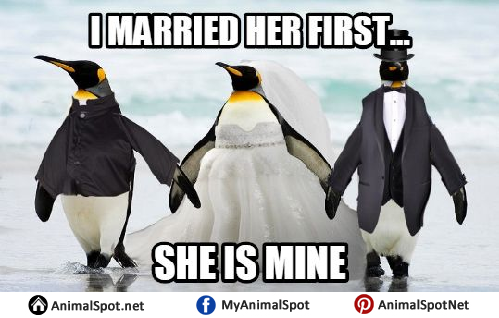 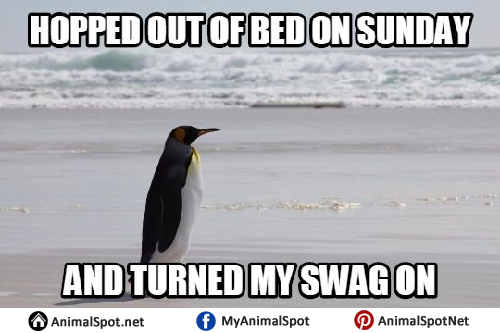 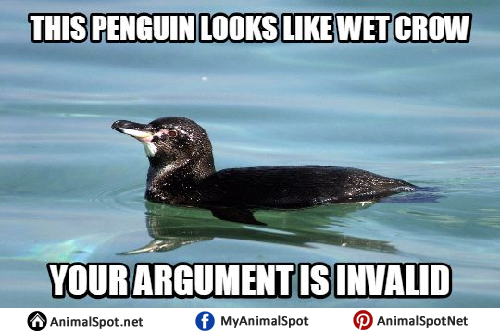 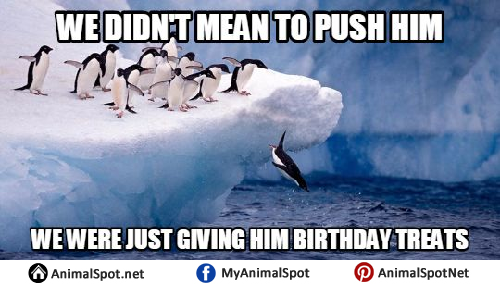 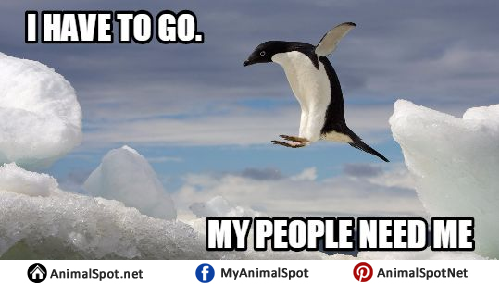 8) When they say that Emperor penguins are extinct, but you have trust issues and can’t find someone to mate for life with: 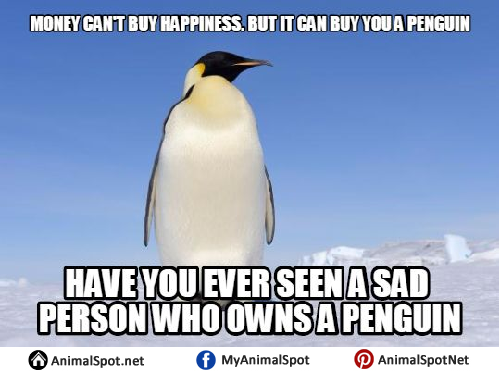 9) “Daddy, why don’t we go to Antarctica where the polar bears can’t eat us?” 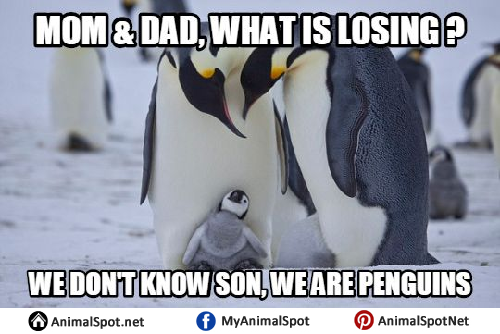 10)When a penguin doesn’t get the role at its Happy Feet audition: 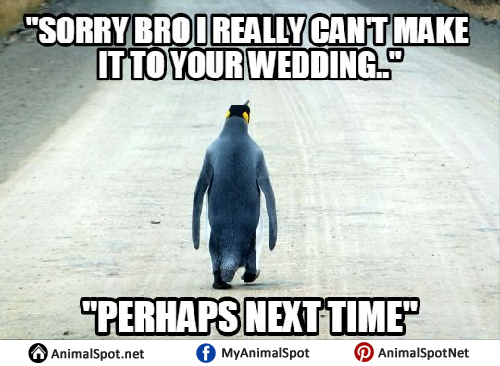 Magnificent AND monogamous, who WOULDN’T want to mate with these cuties for life?